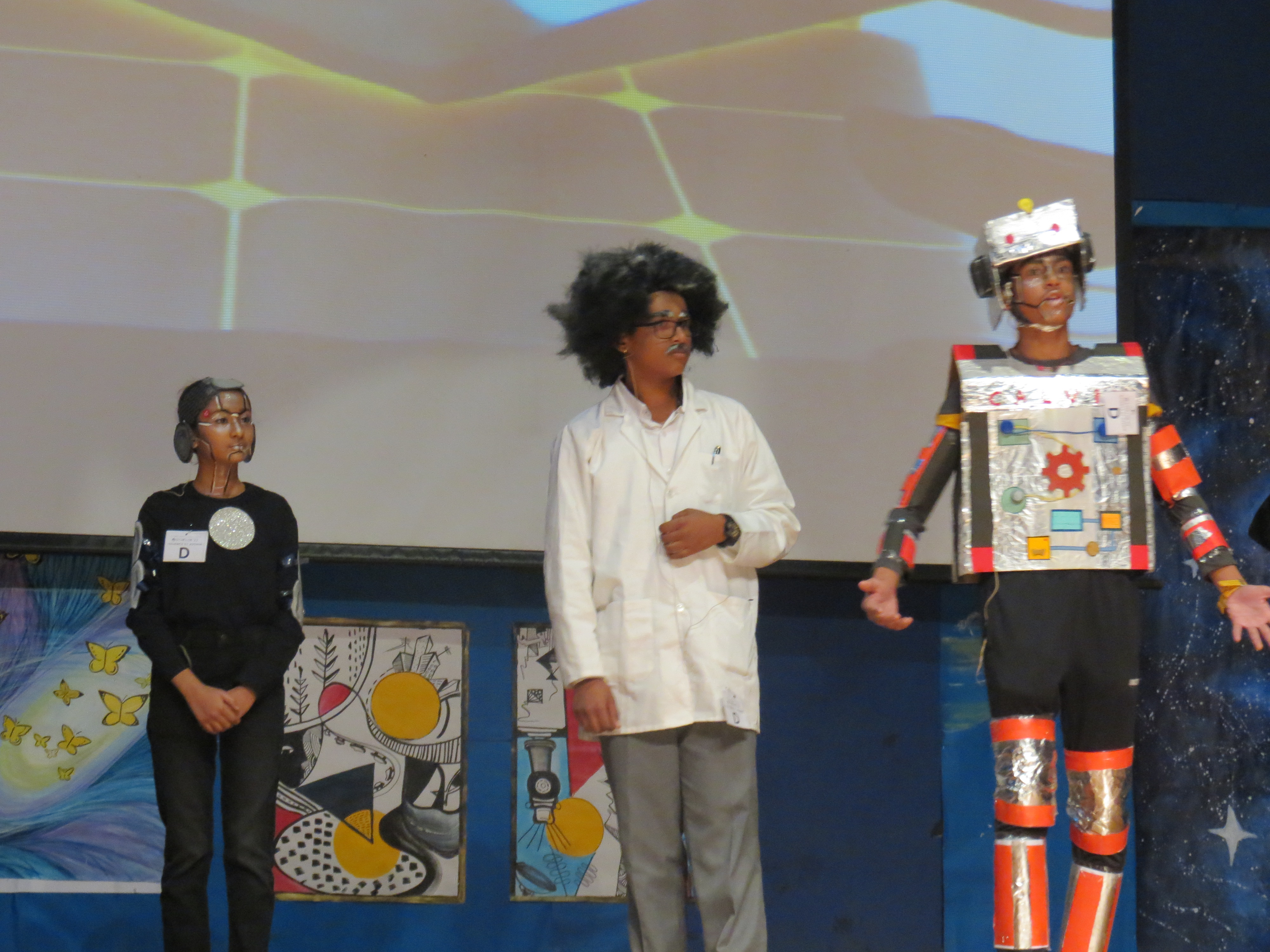 With the motto, “Ad Futurum” which translates to “Towards the future” Synklise 2o22, the science fest organised by the students of Father Agnel School, Noida on 16th November with immense enthusiasm. 10 schools participated in the first edition of Synklise, and the event began with a short opening ceremony where the School’s director, Father J.A. Carvahlo addressed the gathering and announced the commencement of the science fest. With the aim to ignite the fire of innovation in the hearts of the students that participated in the event, Synklise was a medley of 6 events. Lucidus, A science based talk show. Science et Avenir, a skit competition emphasising the role of new scientific technologies. Forbair is a venture to let blossom, the innovation within through model designing. Iridion aims to communicate complex issues in a simple and concise method. Facere Aude, the simulation of a functioning scientific task force in the heat of disaster. Kosmotheoria is a debate based on science and scientific thinking. The event was a grand success with various schools bagging many prizes.